My impression of the new album, Toy

The await was long, but finally arrived. The new album of Yello, Toy, is impressive, exceeding my personal expectations about an album of this kind of music that is released nowadays. 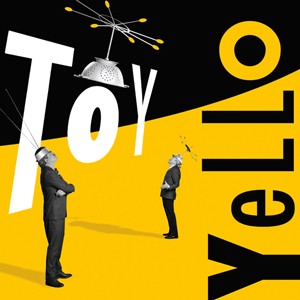 By far, my favourite song is Frautonium, and it’s because it uses a melody I only heard in music from the guys in Cosmos Computer Music. That song especially reminds me to I Love My Speak And Spell (Komputergurl), released in 1999. I’d love to think that Yello got inspired by that song.