As you know, I’ve been talking and developing production-ready solutions in a Serverless fashion since 2018, which sounds “forever” in this IT world. In the beginning, I used the amazing tool called fun developed by Alibaba to deploy them, and this made my life easier since then.

Apparently, Alibaba deprecated fun in favour of another tool called serverless-devs, which has a more “multi-cloud” approach and is gaining a lot of attention in GitHub. 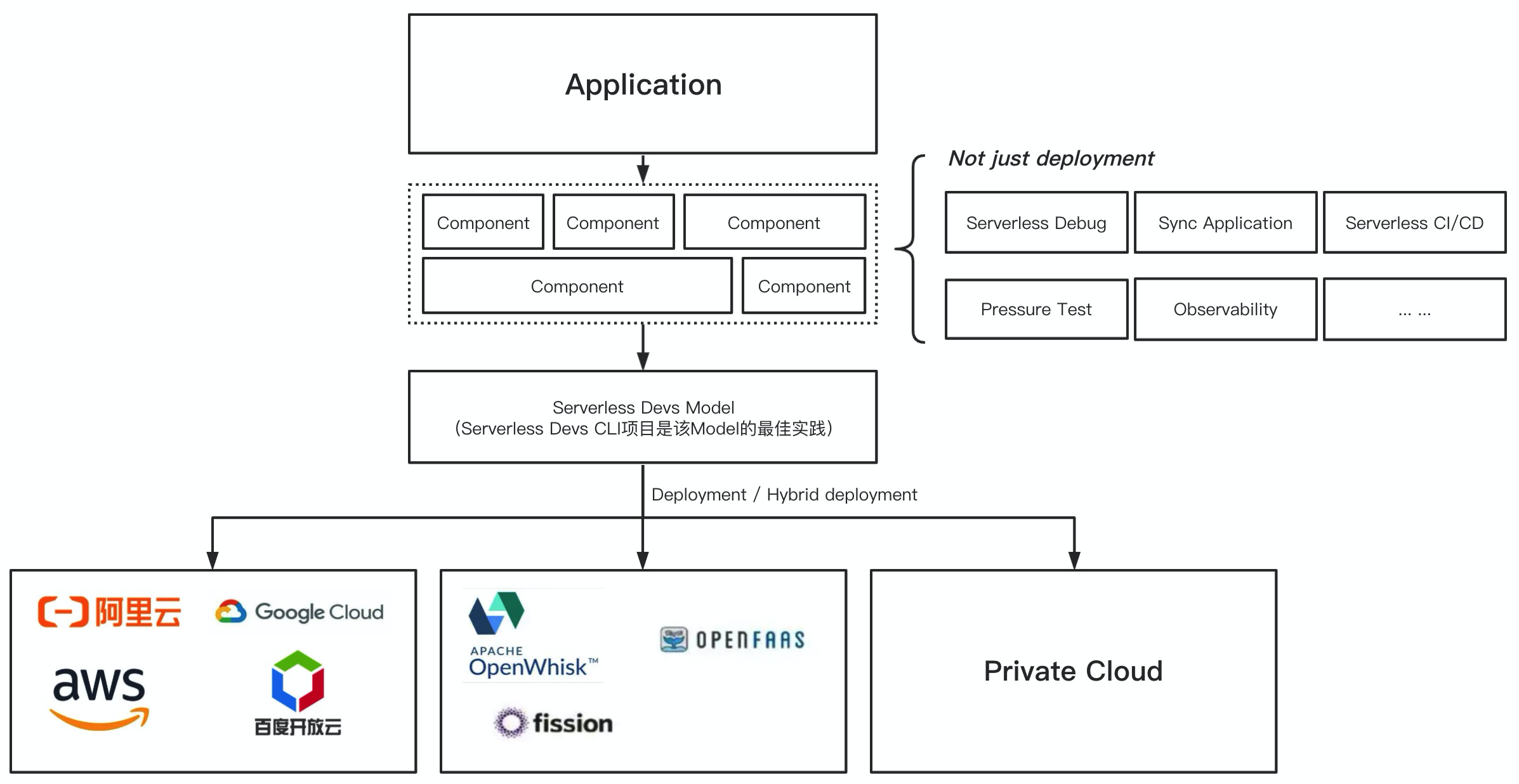 The tool itself follows the principles of SDM (Serverless Devs Model), which is a vector-agnostic, serverless architecture. It defines common usage standards, allowing developers to focus more on business logic and improving serverless application development, deployment, operation and maintenance. Through this model, developers can use different cloud vendors and open source serverless products in a more flexible and general way, and then implement serverless application management more efficiently, concisely, and conveniently.

At this moment, the FaaS platforms/products currently supported by the Serverless Devs project are:

This is supposed to be a “Hello World”, so I’ll try to make this example as little as possible. Remember, this is available in my GitHub for free so you can download it.

The folder structure is:

As you can see, there is a main s.yml file with the definition of the project. Then, a folder called code holds the source code of our example in a file named index.py because our example will be made in Python.

Once we have the above project structure ready, follow the next steps:

After installing, you should run s config add to start the setup, choose “Alibaba Cloud (alibaba)” and follow the instructions to put your Alibaba Cloud credentials.

Once we have everything ready, let’s rock. This, as the last step, is the easiest of all of them.

We just need to run s deploy and focus on the output, as we will have all the information we need in order to test if our code is running successfully.

Thank you for reading all the way to this point, enjoy serverlessing!